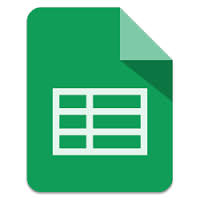 Back in November 2014, GOOGLE  announced that older spreadsheets (those created prior to Dec 2013, including any subsequent copies) would start being gradually migrated to the new version of Google Sheets for Google Apps domains on the Rapid release track, with Scheduled domains to follow.

The migrations will take several months to complete, but you’ll be able to take advantage of the new features and capabilities in the new Sheets as older spreadsheets are migrated. Simpler spreadsheets will be upgraded first, while those that use Apps Script and more complex features will be migrated weeks to months later to ensure a seamless transition.