You are here: Home1 / Knowledge Base2 / G Suite Update Alerts

With Google Drive, you can access and edit your files across the many devices and platforms you work on. The new Files app for iOS 11 brings together files and documents stored on your iOS device and in the cloud across various apps and services. Today, we’re announcing full integration of the Drive application with the Files app on devices running iOS 11.

With the latest version of the Drive app installed, you can easily access and manage documents and photos stored in Drive just by opening up the Files app on your iOS device. If you have Google Docs, Sheets, or Slides apps installed as well, tapping on any Google document, spreadsheet, or presentation in the Files app will open the app of the associated Google editor. You can also take advantage of new iOS 11 features like dragging and dropping files between apps and folders in the Files App.

Launched to early adopters in March, Drive File Stream is a new desktop application that allows you to quickly access all of your Google Drive files on demand, directly from your computer, meaning you use almost none of your hard drive space and spend less time waiting for files to sync. 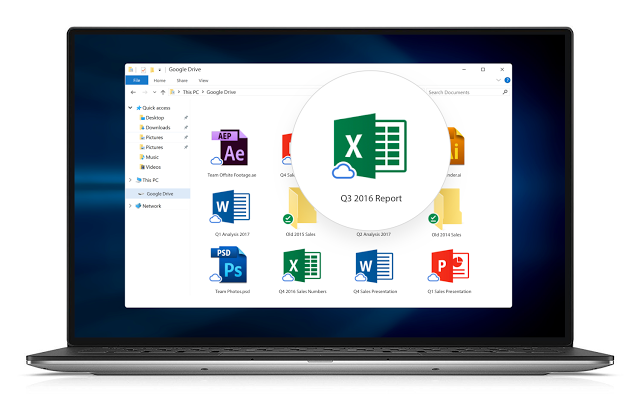 As of today, Drive File Stream will be turned ON for all customers, but we’ll only show download links in the Drive interface if you currently show them for Backup and Sync / Google Drive for Mac/PC. For more information on how to turn Drive File Stream on or off in your domain, check out the Help Center.

With this launch, Google Drive for Mac/PC is officially deprecated. It will no longer be supported starting on December 11th, 2017, and it will shut down completely on March 12th, 2018. We encourage you to use Drive File Stream. As an alternative to or in addition to installing Drive File Stream, you can upgrade to the new version of Drive for Mac/PC, called Backup and Sync.

A few important things to note:

Check out the Help Center for more information on Drive File Stream, including:

Say goodbye to time-consuming file syncing and any concerns about disk space. With Drive File Stream, all your files are always ready for you and your colleagues.

Sharing written communication is a critical part of successful meetings. Meeting participants may want to share links, chime in when they can’t speak, or hold side conversations without interrupting. This chat functionality has been a top feature request in Meet since we launched earlier this year and that’s why, today, we’re bringing it to all G Suite users.

Going forward, meeting attendees will be able to send text and links, all in real time. The chat history will be available for the duration of the meeting.

This feature is available across Meet platforms: chat messages can be sent and received on web and mobile (versions 4.5 and above), and received on Chromebox for Meetings. All users can send and receive messages while in Meet, including those not signed in with Google accounts. 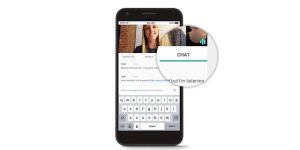 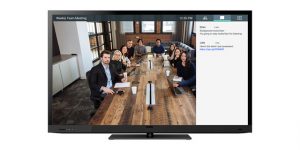 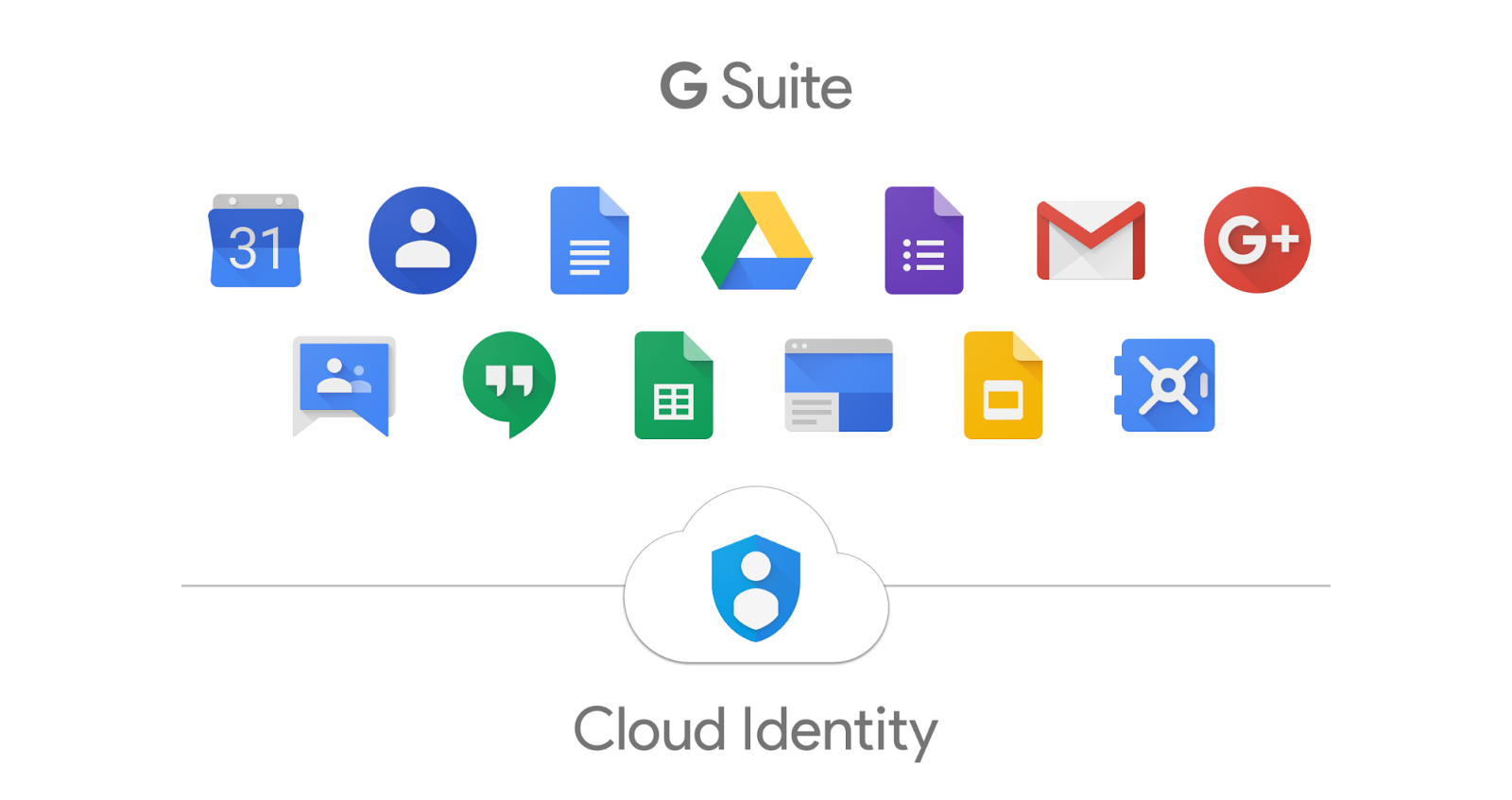 In addition, we block the use of file types that carry a high potential for security risks including executable and javascript files.

Machine learning has helped Gmail achieve more than 99% accuracy in spam detection, and with these new protections, we’re able to reduce your exposure to threats by confidently rejecting hundreds of millions of additional messages every day.

These new changes are just the latest in our ongoing work to improve our protections as we work to keep ahead of evolving threats. For many years, scammers have tried to use dodgy email attachments to sneak past our spam filters, and we’ve long blocked this potential abuse in a variety of ways, including:

While the bad guys never rest, neither do we.

Following the launch of Team Drives in March, it’s likely you and your users have existing content that needs to be moved from traditional Google Drive locations (e.g. My Drive) into these new shared spaces. As a G Suite admin, there are three ways you can do this:

1. Allow users to migrate files
If you enable this setting in the Admin console (Apps > G Suite > Drive and Docs > Migration settings > User options > Allow users to migrate files to Team Drives), users in your domain will be able to move individual files into Team Drives, as long as they have Edit access to those files and the current file owners are members of the destination Team Drive.

2. Migrate folders as a super admin
If you’re a super admin and have view access or higher to an existing My Drive folder, you can move that folder to a Team Drive yourself. Check out the Help Center for detailed instructions.

3. Delegate admin migration rights to individual users
If you’re a super admin, you can delegate the admin rights described in option 2 to any user in your domain. He or she will then be able to move My Drive folders into Team Drives. For a step-by-step guide to granting these admin migration rights, see the Help Center. 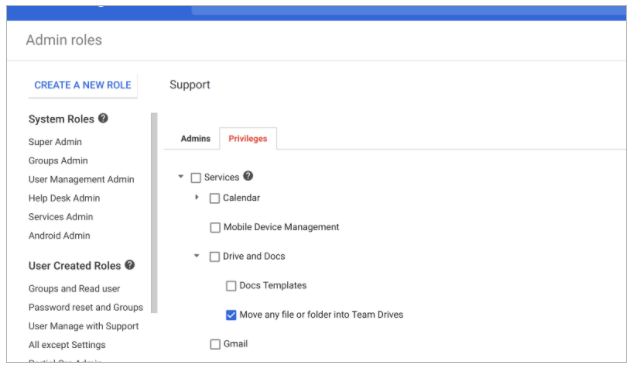 No matter which option you choose, there are a few important things to remember when moving files and folders into Team Drives:

Since 2015, we’ve been making it easier to focus on your content—not your formatting—with templates in Google Docs, Sheets, Slides, and Forms. We’ve introduced templates for invoices, pitch decks, and cases studies, as well as templates designed by experts and developed specifically for your organization.
Today, we’re making it easier for users to create files from templates by granting access to templates directly from Google Drive. Instead of navigating to the Docs, Sheets, Slides, or Forms home pages, you can simply go to Drive > New > Google Docs/Sheets/Slides/Forms > From a template. From there, you’ll be directed to the applicable template gallery, where you can select the template of your choice. 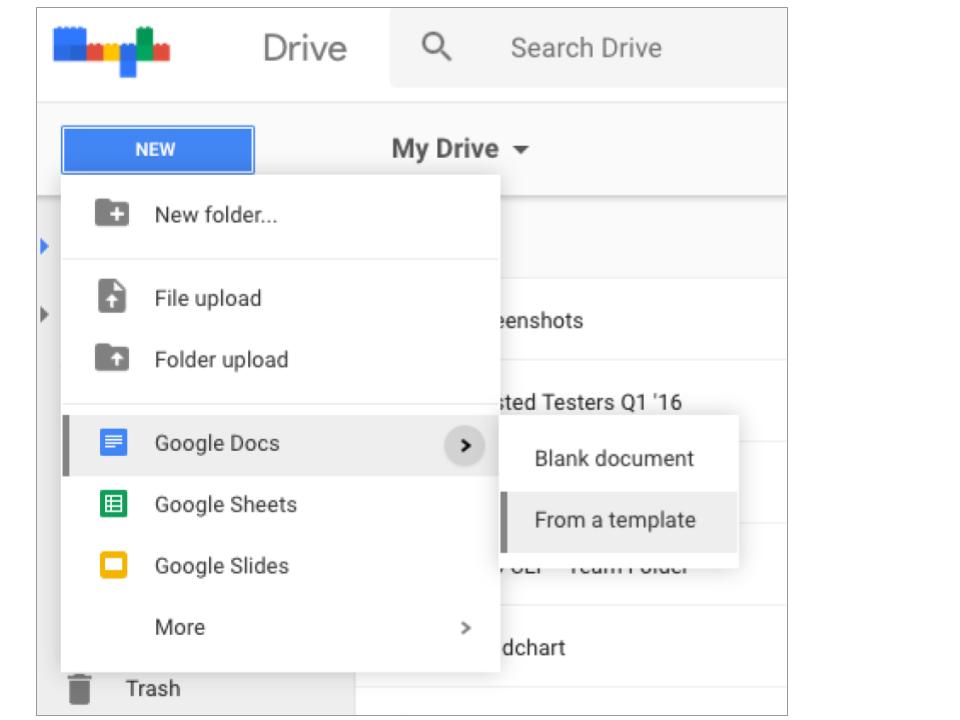 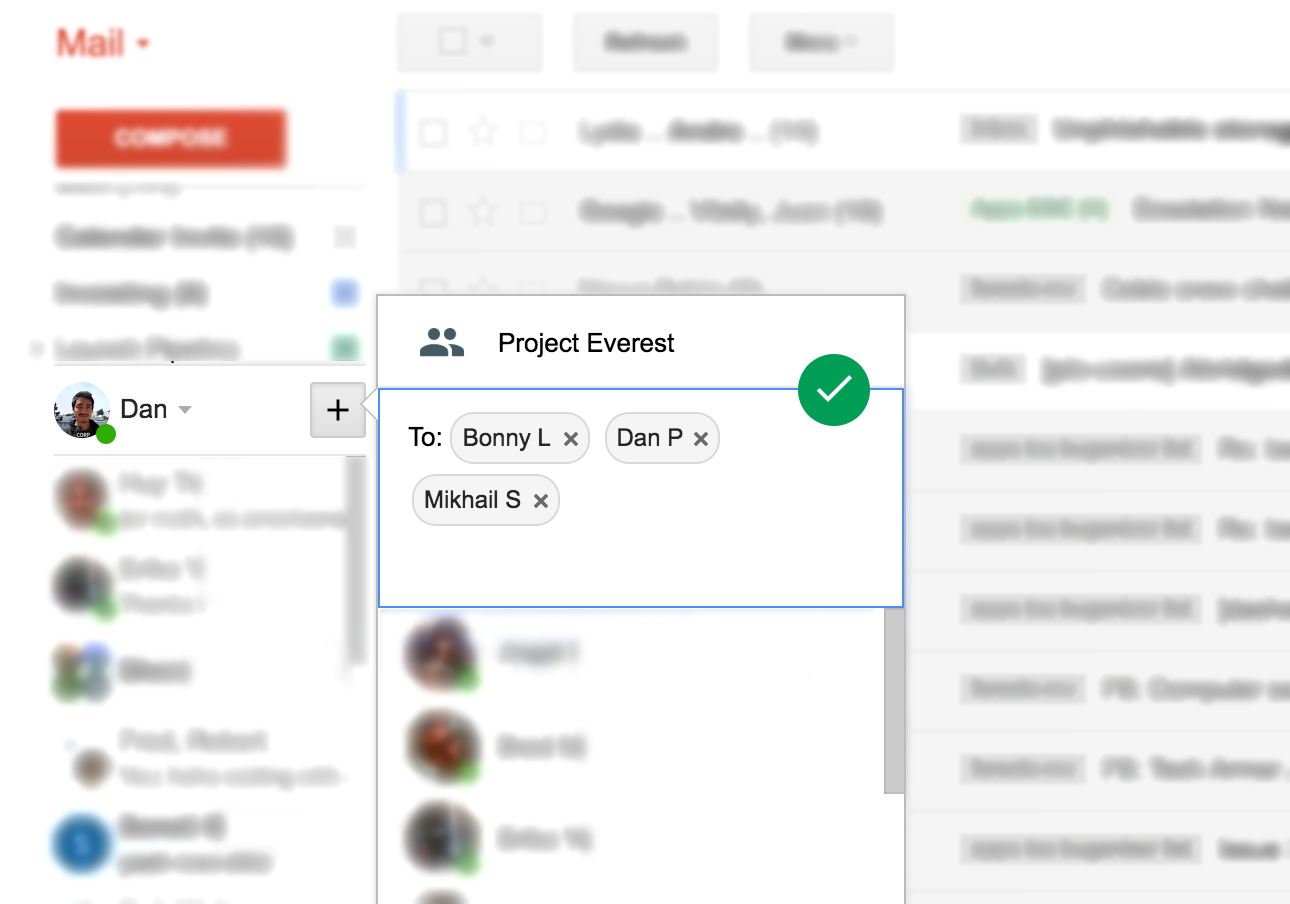 These improvements will be in available all three Hangouts user interfaces on the web. In Hangouts in Gmail, a “+” button will be available next to your contacts list in Hangouts. In hangouts.google.com and in the Chrome extension, you’ll see a “New conversation” option. By clicking “New group” or “New conversation” you can name the group, start adding members, or both.

Some small but important changes are coming to the way that Google Drive sends notification emails. Your users will not see any visible changes, but if you use Gmail’s advanced smart hosting features, then you may notice a difference in the way new emails are archived or filtered by your mail solutions.

These changes will roll out to G Suite customers over a few days, starting on November 28, 2016.