Last seen indication in Hangouts :- To make it easier to know when people using Hangouts are available to chat, we’ve added timestamps as part of status (e.g. ‘last seen 2h ago’), indicating when one was last using Hangouts 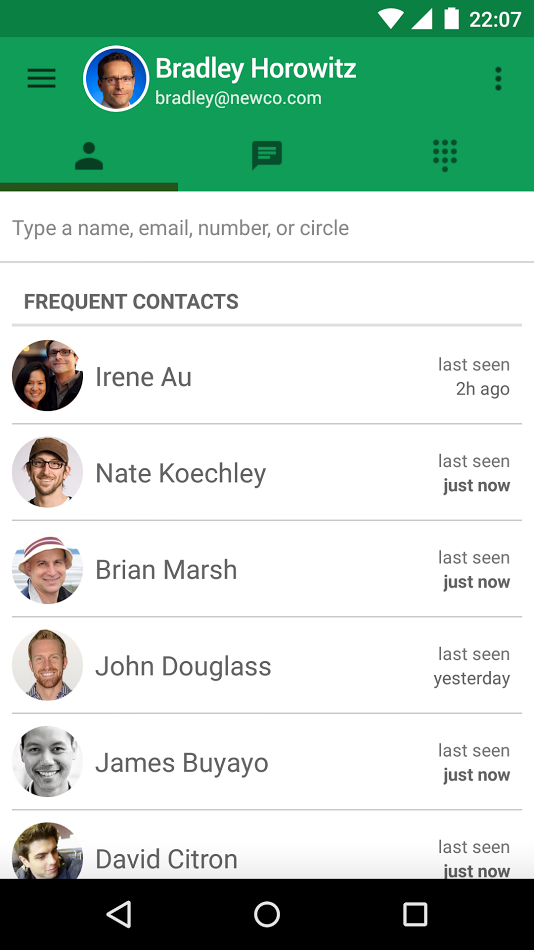 Individuals can control whether this info is shared from Hangouts chat settings.

This feature is now available on Hangouts in Gmail (gradual rollout), as well as on the latest versions of the Hangouts Android and iOS apps.

Note: status messages shared on one device will also apply to other devices on which one is signed in with their Hangouts account.
This feature is coming soon for the Hangouts Android app.Release track:
Rapid release and Scheduled release