What is a Phishing?

Phishing is an Internet scam where the user is convinced to give valuable information. Phishing will redirect the user to a different website through emails,instant messages, spywares etc.Phishers offer illegitimate website to user to fill personal information.The main purpose of phishing is to get access to the customer’s bank accounts,passwords and other security information. Phishing attacks can target the audience through mass-mailing millions of emai address aroung the world.
Phishers can fool user by convincing them to get into a fake website with the domain name slightly different from the orignal website which is difficult to notice.
They use the images of the legitimate hyperlink,which itself helps as a hyperlink to an unathorized website. Phishers track the users by using the images in the content  of a web page that looks like a browser window. Keeping an unathorized browser window on top of, or next to a legitimate window having same looks,
will make the user believe that they are from the same source. Setting the tone of the languages same as the original website.

https://www.comprompt.co.in/wp-content/uploads/2017/05/comprompt-solution-logo.png 0 0 Web Technology Comprompt https://www.comprompt.co.in/wp-content/uploads/2017/05/comprompt-solution-logo.png Web Technology Comprompt2011-01-29 07:16:472011-01-29 07:16:47What is a Phishing?
If your computer starts to behave strangely, you might have spyware or other unwanted software installed on your computer.

What is a Spyware?

“Spyware” is mostly classified into four types: system monitors, trojans, adware, and tracking cookies.
Spyware is mostly used for the purposes of tracking and storing Internet users’ movements on the Web and serving up pop-up ads to Internet users.

Whenever spyware is used for malicious purposes, its presence is typically hidden from the user and can be difficult to detect.
Some spyware, such as keyloggers, may be installed by the owner of a shared, corporate, or public computer intentionally in order to monitor users.

While the term spyware suggests software that monitors a user’s computing, the functions of spyware can extend beyond simple monitoring.
Spyware can collect almost any type of data, including personal information like internet surfing habits, user logins, and bank or credit account information.
Spyware can also interfere with user control of a computer by installing additional software or redirecting web browsers.
Some spyware can change computer settings, which can result in slow Internet connection speeds, un-authorized changes in browser settings, or changes to software settings.

Sometimes, spyware is included along with genuine software, and may come from a malicious website.
In response to the emergence of spyware, a small industry has sprung up dealing in anti-spyware software.
Running anti-spyware software has become a widely recognized element of computer security practices, especially for computers running Microsoft Windows.
A number of jurisdictions have passed anti-spyware laws, which usually target any software that is surreptitiously installed to control a user’s computer.

Spyware does not necessarily spread in the same way as a virus or worm because infected systems generally do not attempt to transmit or copy the software to other computers.
Instead, spyware installs itself on a system by deceiving the user or by exploiting software vulnerabilities.

Most spyware is installed without users’ knowledge, or by using deceptive tactics.
Spyware may try to deceive users by bundling itself with desirable software. Other common tactics are using a Trojan horse.
Some spyware authors infect a system through security holes in the Web browser or in other software.
When the user navigates to a Web page controlled by the spyware author, the page contains code which attacks the browser and forces the download and installation of spyware.

The installation of spyware frequently involves Internet Explorer. Its popularity and history of security issues have made it a frequent target.
Its deep integration with the Windows environment make it susceptible to attack into the Windows operating system.
Internet Explorer also serves as a point of attachment for spyware in the form of Browser Helper Objects, which modify the browser’s behavior to add toolbars or to redirect traffic

In some infections, the spyware is not even evident. Users assume in those situations that the performance issues relate to faulty hardware, Windows installation problems, or another infection.
Some owners of badly infected systems resort to contacting technical support experts, or even buying a new computer because the existing system “has become too slow”.
Badly infected systems may require a clean reinstallation of all their software in order to return to full functionality.

Moreover, some types of spyware disable software firewalls and anti-virus software, and/or reduce browser security settings, which further open the system to further opportunistic infections.
Some spyware disables or even removes competing spyware programs, on the grounds that more spyware-related annoyances make it even more likely that users will take action to remove the programs.

Keyloggers are sometimes part of malware packages downloaded onto computers without the owners’ knowledge.
Some keyloggers software is freely available on the internet while others are commercial or private applications.
Most keyloggers allow not only keyboard keystrokes to be captured but also are often capable of collecting screen captures from the computer.

A typical Windows user has administrative privileges, mostly for convenience. Because of this, any program the user runs has unrestricted access to the system.
As with other operating systems, Windows users are able to follow the principle of least privilege and use non-administrator accounts.
Alternatively, they can also reduce the privileges of specific vulnerable Internet-facing processes such as Internet Explorer.

A computer worm is a software program that is designed to copy itself from one computer to another, without human interaction. Unlike a computer virus, a worm can copy itself automatically.

Some worms spread very quickly. They clog networks and can cause long waits for you (and everyone else) to view Web pages on the Internet.

After you open and run an infected program or attachment on your computer, you might not realize that you’ve introduced a virus until you notice something isn’t quite right.

Here are a few primary indicators that your computer might be infected:

Computer viruses are small software programs that are designed to spread from one computer to another and to interfere with computer operation.

A virus might corrupt or delete data on your computer, use your e-mail program to spread itself to other computers, or even erase everything on your hard disk.

Computer viruses are often spread by attachments in e-mail messages or instant messaging messages. That is why it is essential that you never open e-mail attachments unless you know who it’s from and you are expecting it.

Viruses can be disguised as attachments of funny images, greeting cards, or audio and video files.

Computer viruses also spread through downloads on the Internet. They can be hidden in illicit software or other files or programs you might download. 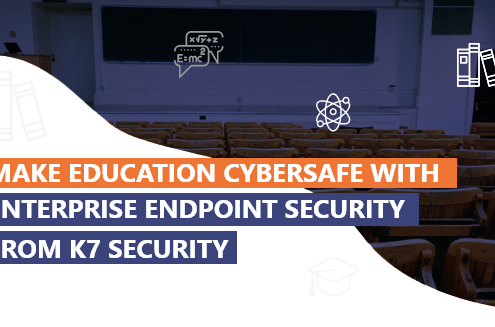 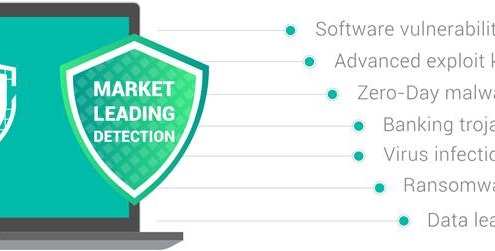 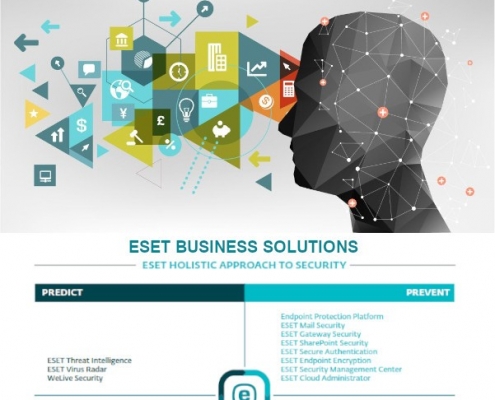 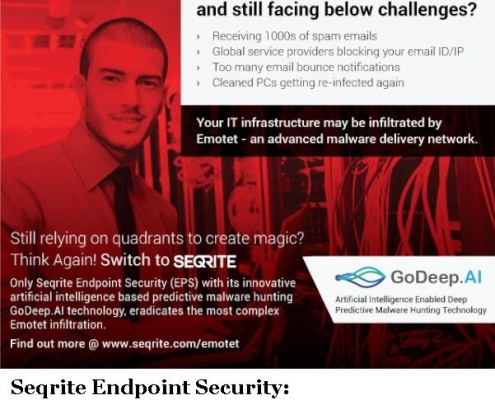 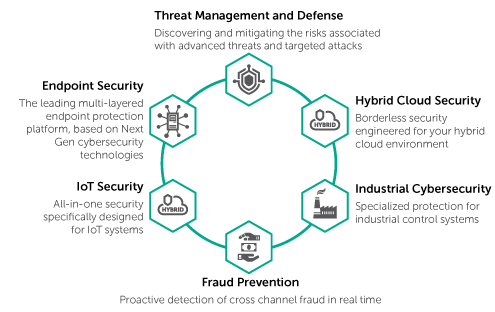 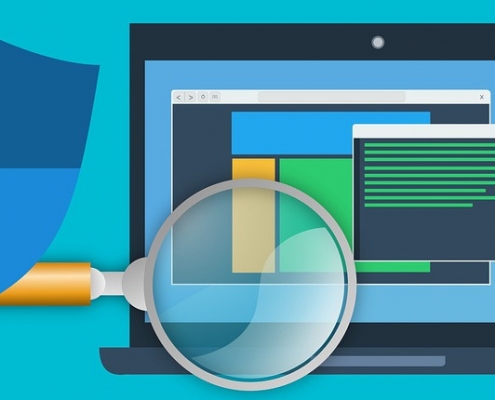 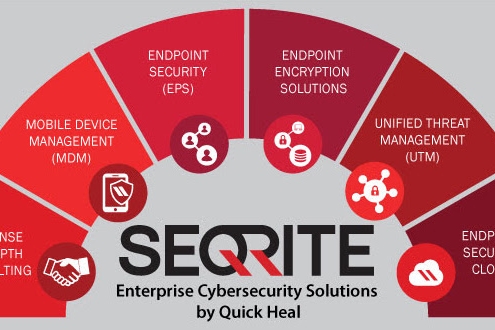 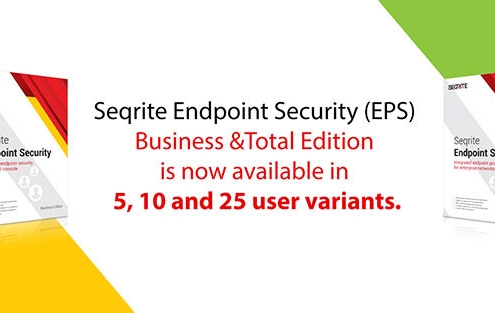