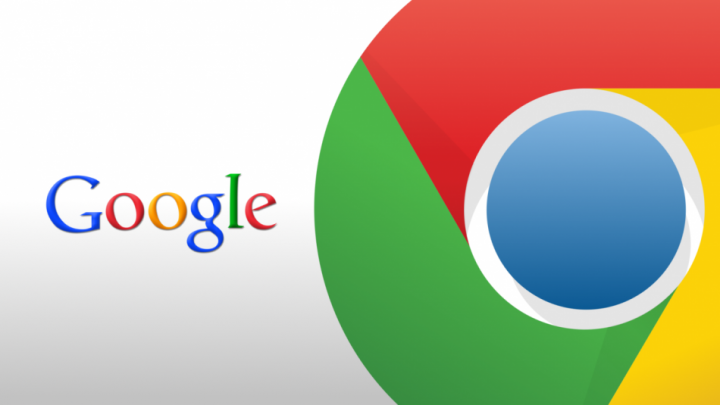 In late August we released Google Chrome 64-bit for Windows, which brought benefits in speed, security and stability. We’re now bringing these benefits to OS X with Google Chrome 64-bit for Mac, version 39, due to be released in Nov 2014. Unlike on Windows, where Chrome is available in both 32-bit and 64-bit, on Mac, Chrome will only be available in 64-bit with version 39 and after. As a result, 32-bit NPAPI plugins will not work on Chrome on Mac version 39 onwards.