To Set Up Your E-mail Account in Microsoft Outlook Express 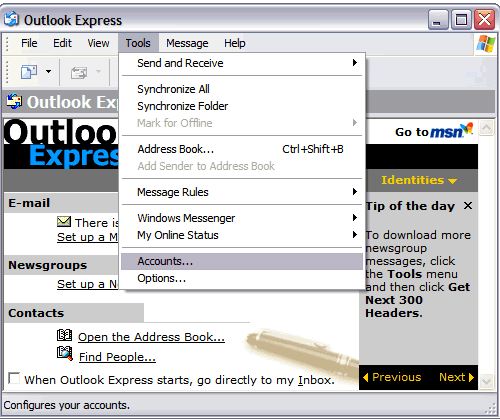 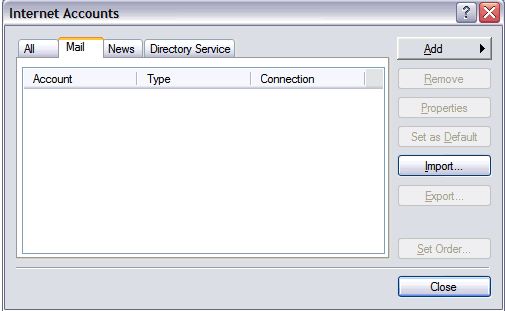 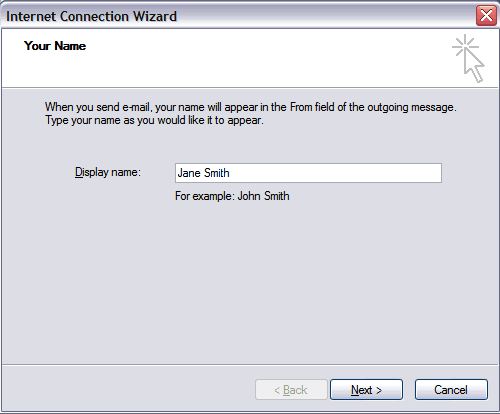 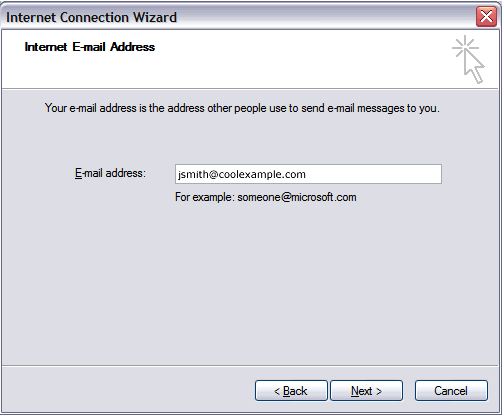 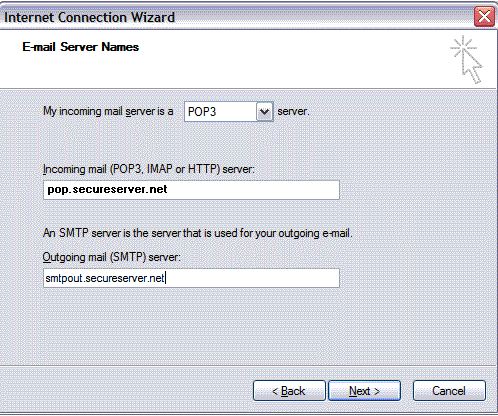 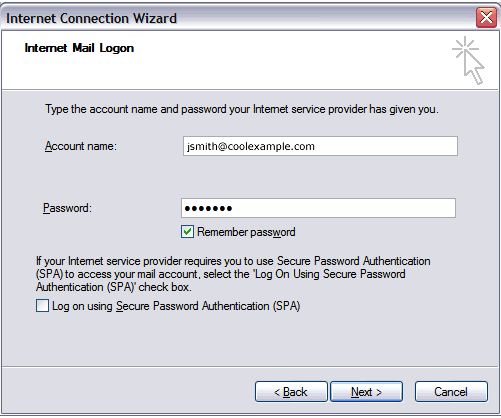 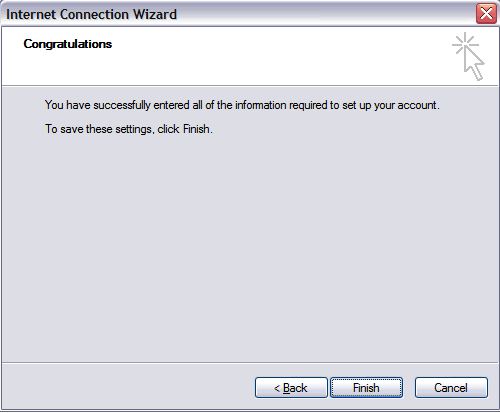 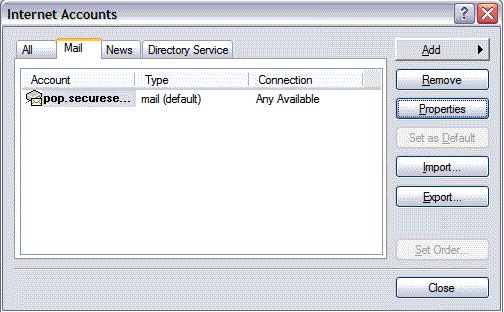 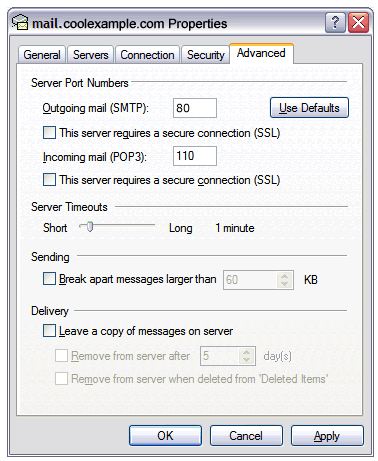 India has rapidly adopted modern technology, be it cellular telephony, computers, smartphones, social networks and now tablets. No wonder, the country comes second after the US in incidences of cyber attacks and malicious activity .

Shantanu Ghosh, vice president, India Product Operations, Symantec, one of the world’s largest data security company, says that smartphones, instant messaging and social networks are becoming the new playground for virus and malware attacks in India. “We have found that attackers are now embedding malware into apps that are available for download on app stores of smartphone makers.

On the face of it, these apps look legitimate , doing the same function the user downloaded them for. However, in the background, they function in a way they should not. Indians have the highest confidence levels in the Asia-Pacific-Japan region regarding the use of third-party software on their mobile phones. As India Inc takes to mobile computing and social networking in a big way, it needs to be watchful about the vulnerabilities and threats on these platforms,” he says.

The vulnerabilities on mobile platforms rose by 42% in 2010. The company also noticed a massive threat volume – of over 286 million new threats – with web-based attacks increasing by 92% last year. He reckons that the incidence of malicious activity is not only growing in India, but the country is also among the top originators of malicious activity.

“Our data shows that India was the third highest originator of spam globally, accounting for 35% of the spam zombies and 11% of phishing hosts in the Asia-Pacific-Japan region. Almost half of the malcodes in India are worm and 33% are viruses. An unnerving feature is that six of the 10 worms in India disable security processes. The bot mania continues, with Mumbai and Bangalore accounting for half of the 37,000 odd bot-infected computers.” Ghosh describes 2010 as the year of targeted attacks.

He says these attacks were designed for specific targets and were planned with precision. There was steep rise in the frequency and sophistication of targeted attacks on business infrastructure, the notable incidences being of Stuxnet and Hydraq. “The most visible cyber-events of 2010, Stuxnet and Hydraq, have turned the focus on protecting businesses and critical infrastructure.

India had the third highest Stuxnet infections, after Iran and Indonesia . A large number of infections were through computer users relying on removable drives to copy data.” Stuxnet, first reported in June, targeted computers managing industrial control systems . India had 10% of total infections .

Such attacks also have the ability to leap the ‘air gap’ : they can reach computers that are not connected to the internet, through USB drives. Indian companies that have critical infrastructure, all of which is managed these days by computers, need to be vigilant too, he says. 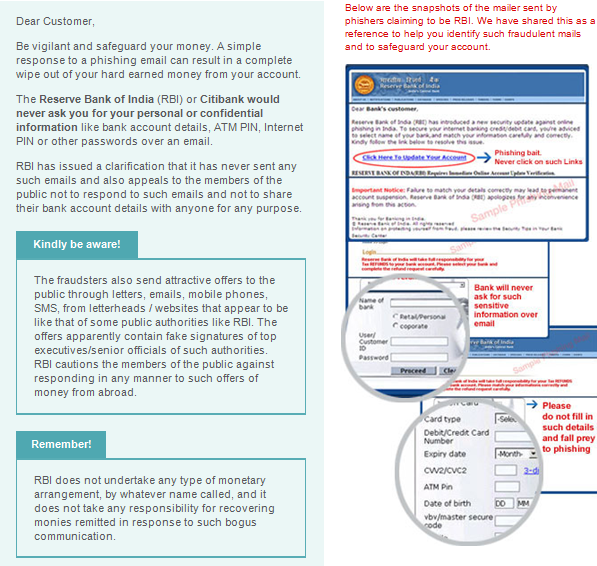 •Please do not click photographs with your mobile phones without permission from the people or authorities concerned. You may be invading the privacy and possibly indulging in an illegal act.
•Do not send obscene / pornographic text / images using SMS.
•Do not send obscene / pornographic text / images using MMS (Multimedia Messaging Service)
•Do not receive from or reply to SMS / MMS of strangers.
•Do not transmit obscene/ pornographic material, as it is an offence under Information Technology Act –2000 which carries a punishment of 5 years of imprisonment and 1 lakh rupees fine.
•Do not make calls to the unknown phone / mobile numbers you get while chatting or which are exhibited on various profiles on the Internet. If you do, you may be causing harassment to the other person.
•Do not keep your Blue Tooth open at all times-you may receive obscene / pornographic text, images and viruses.
•Do not give your mobile numbers while chatting on INTERNET to avoid “STALKING”.
•DO not handover your mobile phone to unauthorised service centres, to avoid CLONING.
•It has been reported in the press that some unscrupulous elements may contact your mobile saying that they are from government agencies or Service Providers and request you to press #90 or #09. It is reported that doing so would transfer control of your SIM to the caller. SO DO NOT PRESS #90 or #09 when asked by unidentified persons.

To Enter the BIOS setup

An email is enough to rob you of your hard-earned money !

Phishing email alert : Stay away from phishing emails claiming to be from Reserve Bank of India.

we thought to update you about the ongoing dangers lurking over your bank account. Reproduced here is a fake email supposedly sent by Reserve Bank of India (RBI), that is being circulated on the internet. Such mails are fradulent. Request you not to respond to such emails. Be aware and be alert. In case you have clicked on any links within such an email and /or shared any sensitive data, please contact your nearest Bank Bank branch or write to you bank support email id or call your bank customer care and inform them and take a next guidelines.

How to check date?

How to set date and time?

To set time use the following syntax:

Use %p locale’s equivalent of either AM or PM, enter: